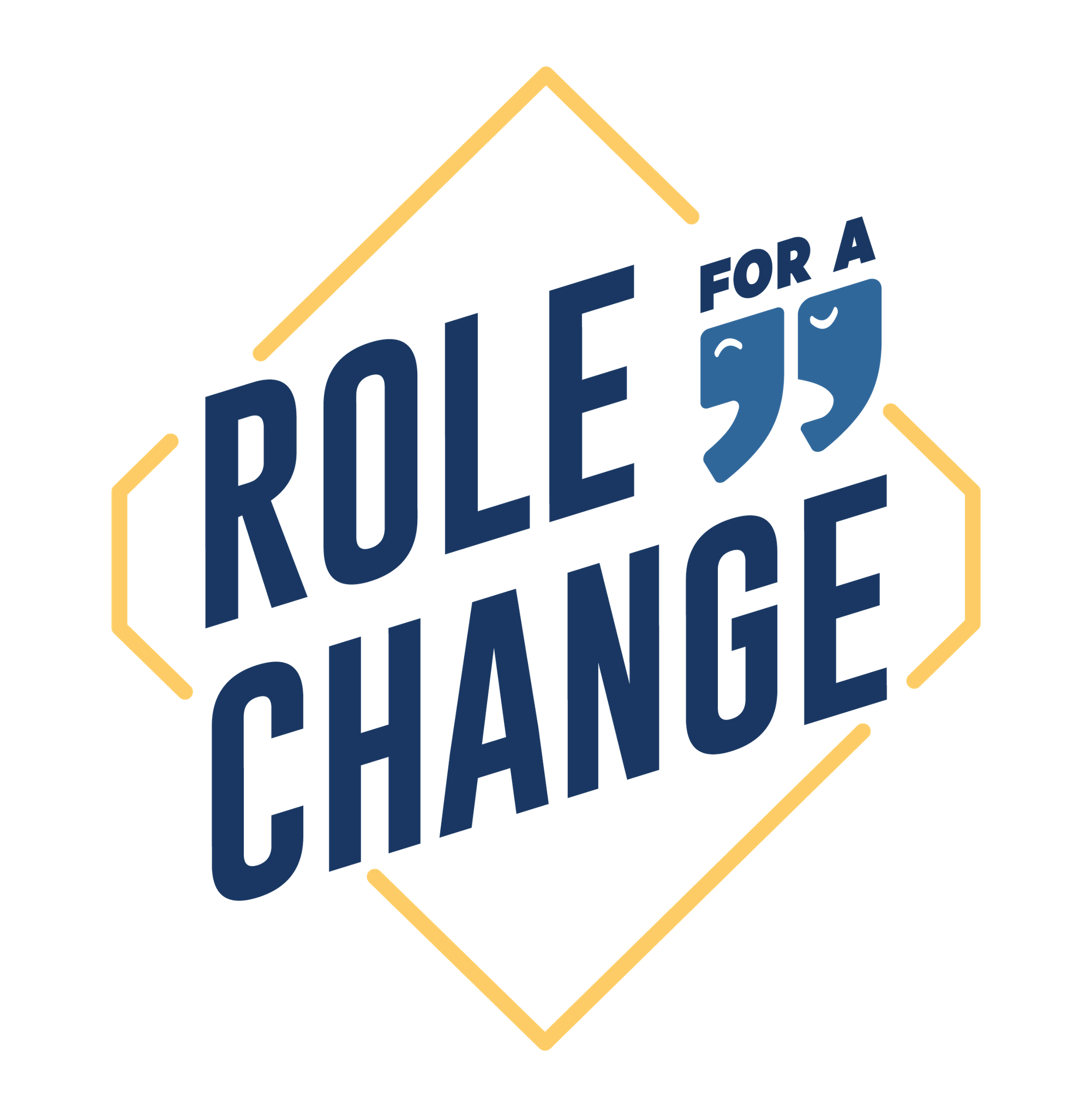 LARP - Role play as an educational approach in non-formal education

Exploring the Use of Role-playing Games in Education

Role play has established itself as an indispensable method of professional work in several fields, such as social pedagogy, school pedagogy, traffic pedagogy, behavioural therapy, educational psychology as well as in training in the military, police or management.

Role-playing and LARP activities combine real life with playful action. In role play, real situations, problems or conflicts can be recreated or anticipated. Everyday situations, problems or conflicts can be simulated in a playful way or handled in a forward-looking way. Of course, it can also be tried out just for fun and serve to entertain or loosen up group activities.

What is Role-playing about?

The theoretical basis of role play is the sociological concept of the social role and usually a special role theory. Certain trainings are inconceivable without role-play exercises.

Depending on one’s own approach, focus, group size and age groups, weighted according to learning success, entertainment or group dynamics, there are numerous different approaches, studies and also scenarios for role plays and live action role plays.

Like other forms of play, role play is practised by children from the earliest age. It remains a constant companion throughout childhood. The child plays with parents, siblings, peers, but also with objects. Role play helps the child to appropriate (social) reality.

Actual play gradually loses importance in the realisation of role concepts in the adult, but not the practising of new roles, e.g. at work, in sport, in new groups or social relationships. The playfulness remains rather in special courses (in coaching, for example) when social connections are to be made clear or practised.

One of the basic ideas and biggest differences to simulation and especially to theatre acting is that you don’t have to learn and adapt prefabricated texts, but create, develop and expand your role yourself, within the framework of the predefined conditions.

When used in a focussed way, role play aims at social learning that makes attitudes and behaviour clear and shows starting points for change by simulating reality in a playful way and by trying out actions (which have no consequences in reality). Role play is also used in developmental training methods – with an example of direct reference to reality.

Different ways in the educational approach

In the classification of methods, role play can be seen as a behaviour-promoting training method. A well-planned and executed role play always leads to a conscious experience of one’s own behaviour and to a better perception of other individuals. Role play is one of the developing educational methods because it can also be used to present and analyse problems and conflicts, a desired behaviour can be practised and leads to personal development and expansion of consciousness.

– to consciously experience one’s own behaviour,

– to develop observation skills and the ability to perceive social situations,

– to present and analyse conflicts in the group and in other areas of life,

– to practise new ways of behaviour,

– to make people aware of the socio-political context of individually experienced problems.

Role-playing and LARP (Life Action Role Playing) can be seen as containers of individual and community experiences for the development of skills, practical skills, critical thinking, empathy and entrepreneurship; tools to create group relationships, to communicate, facilitating creativity and thus growth.

Gaming (and thus also RPG and LARP) is an immersive experience in which different areas of the person are mobilised and interact: cognitive, emotional, bodily, relational, existential, situational.

Role­play simulations are situations in which learners take on the role profiles of specific characters in a contrived educational game. As a result of playing out these roles, learners are expected to acquire the intended learning outcomes as well as make learning enjoyable.

Some approaches of the educational methods

In various studies, too, numerous approaches to pedagogical and educational methods through role plays can be found again and again. The research foci and methods are as numerous as the possibilities.

The following list of links is by no means exhaustive, but is only intended to provide inspiration for reading up on various key topics, adopting and trying out methods in order to be able to adapt them better.

Please note that, depending on the country, there are numerous other studies and collections of topics as well as links to existing groups and other experts in the respective mother tongue, which we cannot illustrate here in detail.

Disclaimer on data protection, notice that the operators of the platform are not responsible for the content of the other links! 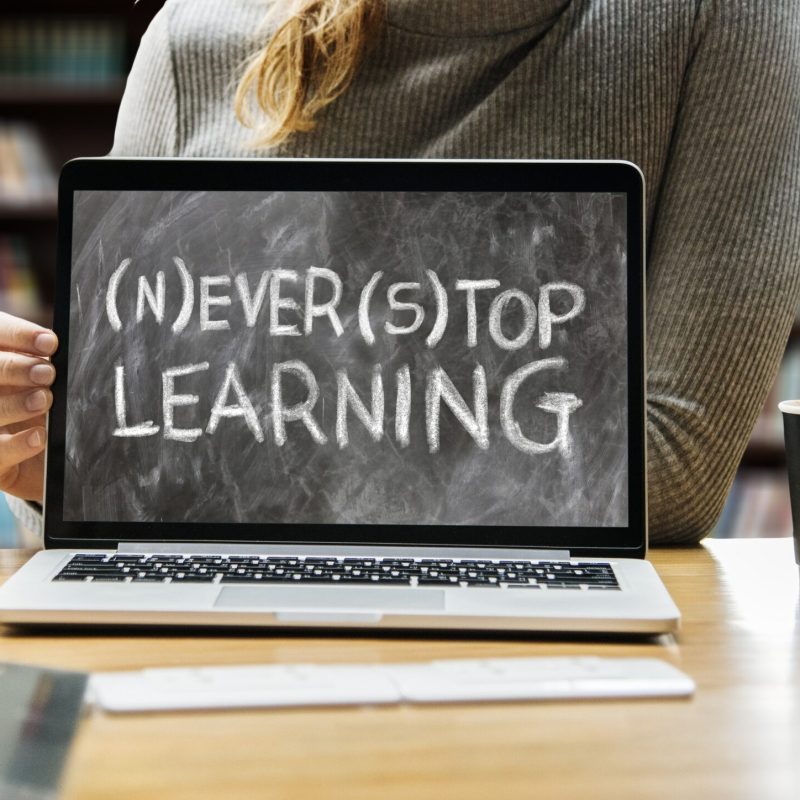 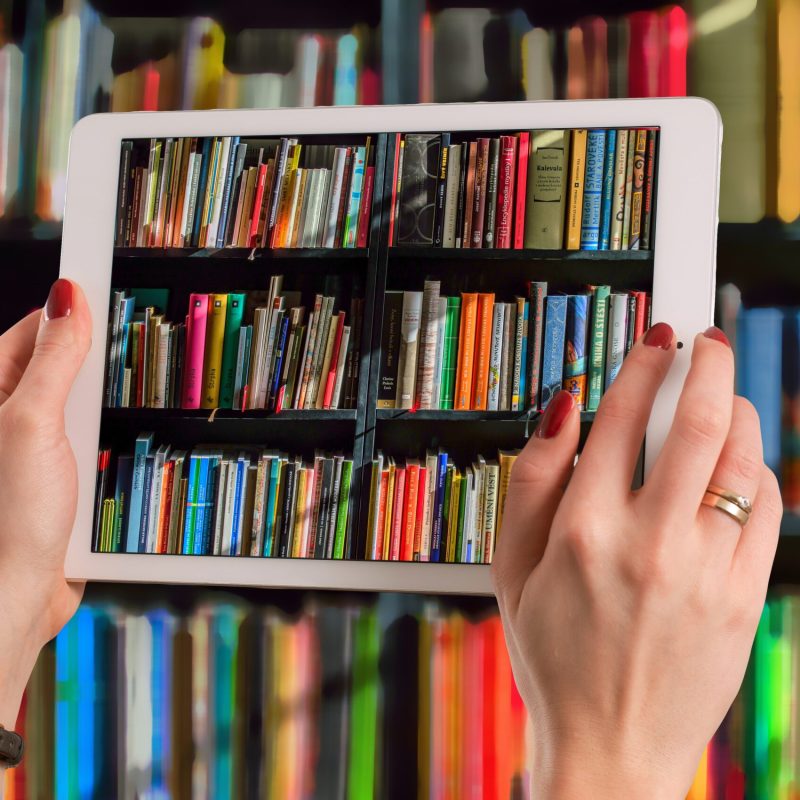 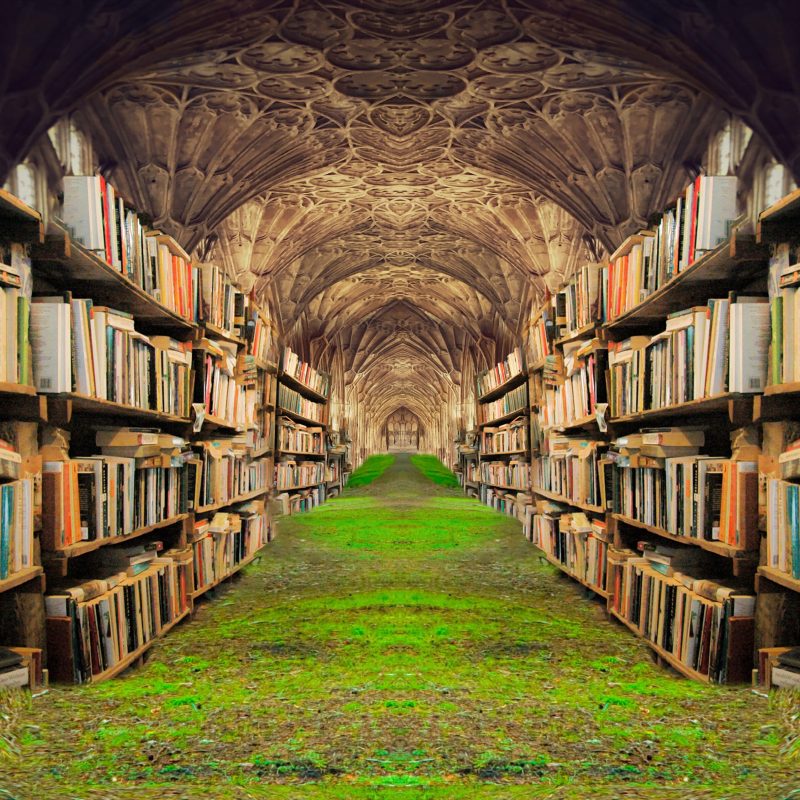